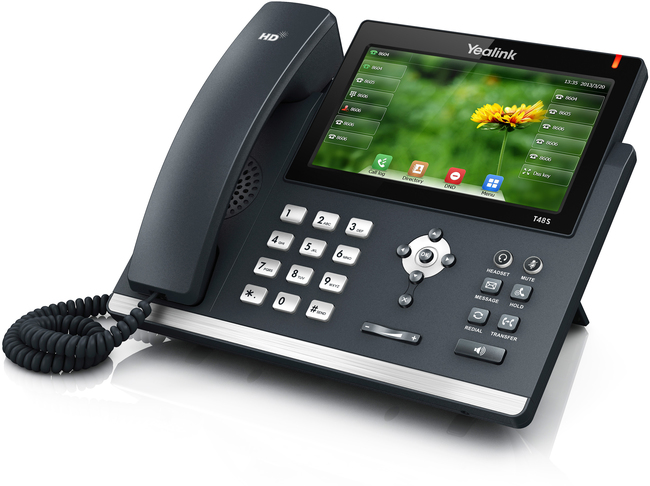 We're pleased to announce the addition of several new Yealink devices to our store - the T4S range, including the following models: 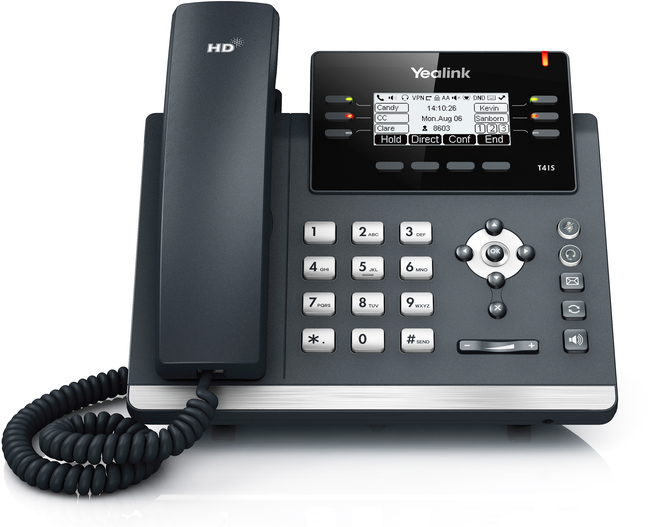