The mystery of VoIP acronyms and jargon solved 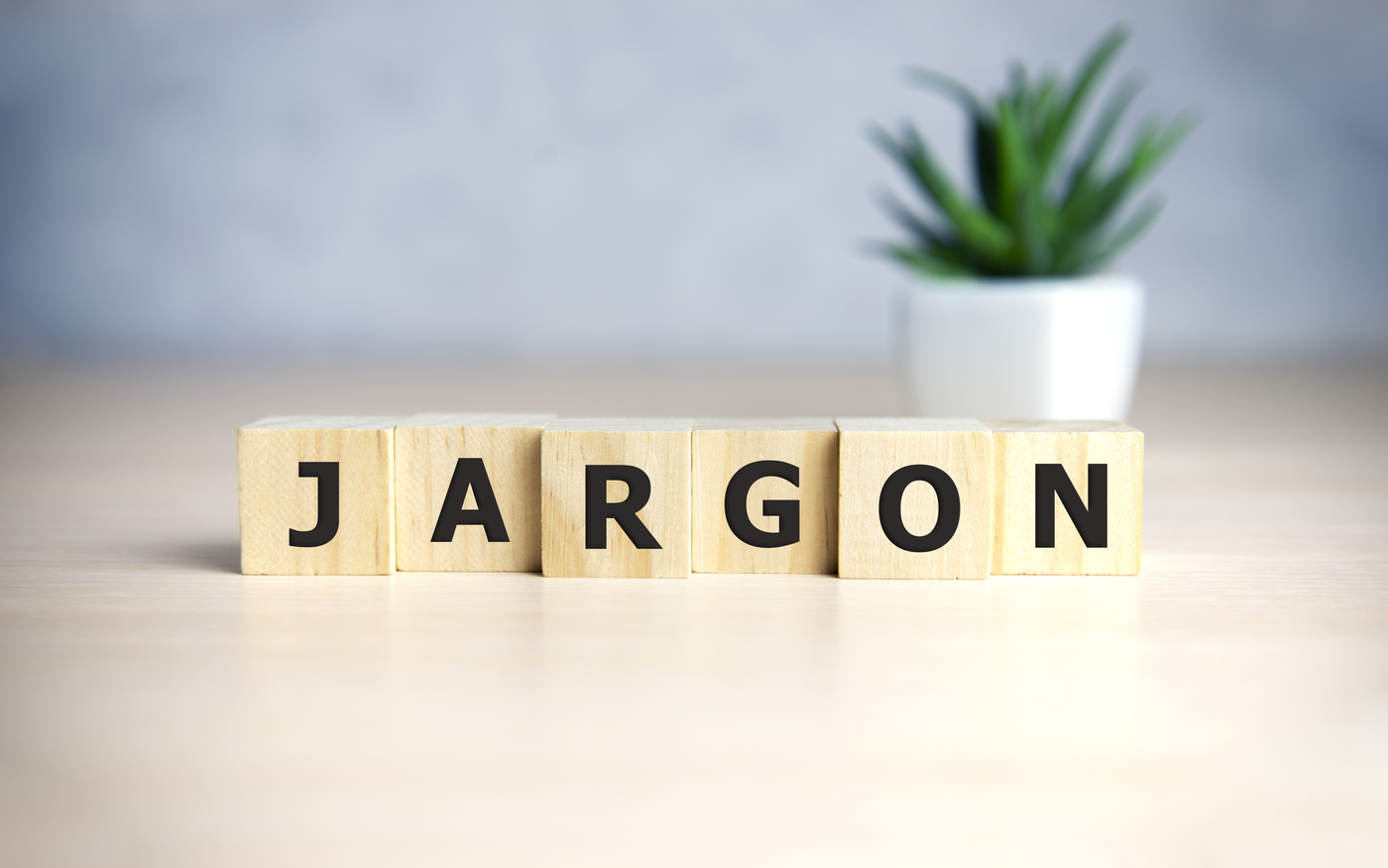 VoIP. SIP. PBX. Softphones. Technical jargon can be the bane of any industry, and telecommunications is no different. Okay, perhaps not as much as corporate culture in general… thinking outside the box, action it, bandwidth, bottlenecks, end of play, going forward...

Acronyms and other jargon do have their uses—to simplify long-winded terms for example, but can also stand in the way of communicating basic information to people outside of the industry and become very confusing, especially for businesses who just want the best phone setup for their office—without endless research. This muddle can often lead to excellent solutions being overlooked, for no other reason than the jargon makes it all too difficult.

So what does all the technical jargon surrounding VoIP mean?

The first acronym to understand is IP. It gets a lot less confusing after you grasp this one. IP stands for Internet Protocol—which is a set of rules that prescribes how data will be delivered over the internet. You can think of IP with a post office analogy. Internet Protocol functions in a similar way to an address on an envelope. This address gives the network enough information to deliver the packet of data to the right place. Individual devices require their own IP (address) to be recognised on the network.

Video. email. text… and voice. You can deliver lots of different information over the internet. VoIP stands for Voice over Internet Protocol, and can be defined as any form of voice calling executed via the internet, rather than traditional phone lines.

SIP stands for Session Initiation Protocol and is the process that enables VoIP by managing and translating the messages sent between devices during a call.

Think for a moment of travel to a foreign destination—there are always basic phrases that you need to get by in a foreign language. Please. Thank you. Hello. Where is the train station? VoIP devices also use common phrases, and SIP delivers a standardised language that both sides (of the call) understand.

Analogue to digital is thanks to codecs

At some point you’ve probably downloaded a video or audio file from the internet, opened it in your favourite player only to be met with a message like: “Unsupported codec”.

To convert an analogue voice (or video) signal to a digital signal—codecs come in. Codecs are code (imagine that?) which translates voice to data packets for sending over the internet. Codecs must balance quality and size as a part of this conversion process. High audio quality means bigger data packets—which means fewer simultaneous calls are possible, as each call takes up some of your business’s internet bandwidth. Hence, you have to balance both to fit your IT infrastructure.

When the data packets reach their destination (the person you’re calling), they’re converted back to human speech by… you guessed it… a codec.

I remember PBX. Is that still a thing?

It is, but perhaps not as you know it. PBX stands for Private Branch Exchange and is a private telephone network within a business or other organisation.

With VoIP telecommunication, it’s much the same as normal phone communication—you’re going to need a physical device to talk on… or are you?

Well, hardphones are for those used to traditional phone systems. IP hardphones look like standard phones with a handset and base/touchscreen/pad and buttons. To all purposes they are the same, except they use the IP protocol to enable audio communications via the internet.

But increasingly, businesses are turning to app based software phone options. Because communication is being conducted via the internet, there’s no actual need for a physical phone. We don’t generally like the idea of “talking to ourselves” so the hardphone serves the purpose of giving us something to talk to.

Softphones, on the other hand, provide similar functionality to hardphones but are software apps installed on a computer, tablet or smartphone—providing the capabilities of a VoIP phone on your existing device. Apps include all the features you’d expect from a hardphone—but are provided through a graphical user interface (GUI) with a software dial pad you just tap away at on your device screen.

A softphone receives inputs (talking) from a microphone and outputs (listening) through your device speakers or headphones.

It may seem similar to a Zoom or Skype voice call, but underneath the bonnet, it’s VoIP technology you’re using.

Where can I find out more or get VoIP?

That’s the basic jargon down. There’s more out there if you want to dive into it, but you shouldn’t let all those acronyms scare you off when upgrading or installing a new business phone system. If you want to discover an easy to understand, ready-to-go VoIP phone solution, that’s just bursting with features, consider Dial 9.

Powered by an in-house developed cloud platform, you’ll access all the essential VoIP features—call queues, shared business address books, advanced call routing and conference rooms. You can easily receive voice messages by e-mail, and even take advantage of custom music on hold. Still receiving faxes? Many still do! Dial 9’s fax-to-email service allows you to set up your incoming fax number and receive messages straight to your e-mail inbox.

I’m Lara and I’m the Marketing Manager at Dial 9. My favourite parts of my role are creating compelling content and stand-out design. Outside of work, I enjoy reading, travelling to new places, and spending as much time as possible with my nephew, Jack and niece Millie.

Within Dial 9, we utilise a number of tools for call monitoring and analysis. One particular service we use, especially when it comes to customer support, is SIP3. 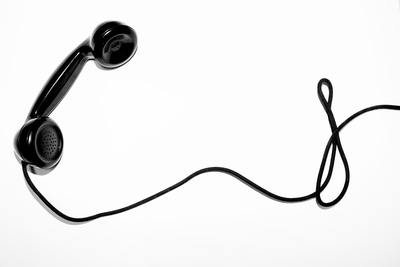 If you're looking at changing your phone provider, you'll most likely want to transfer your existing number across to the new provider so that your customers can still reach you... 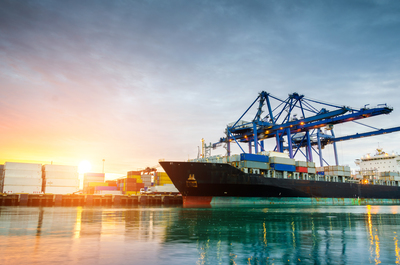