5 Steve Jobs principles you can apply to your SME 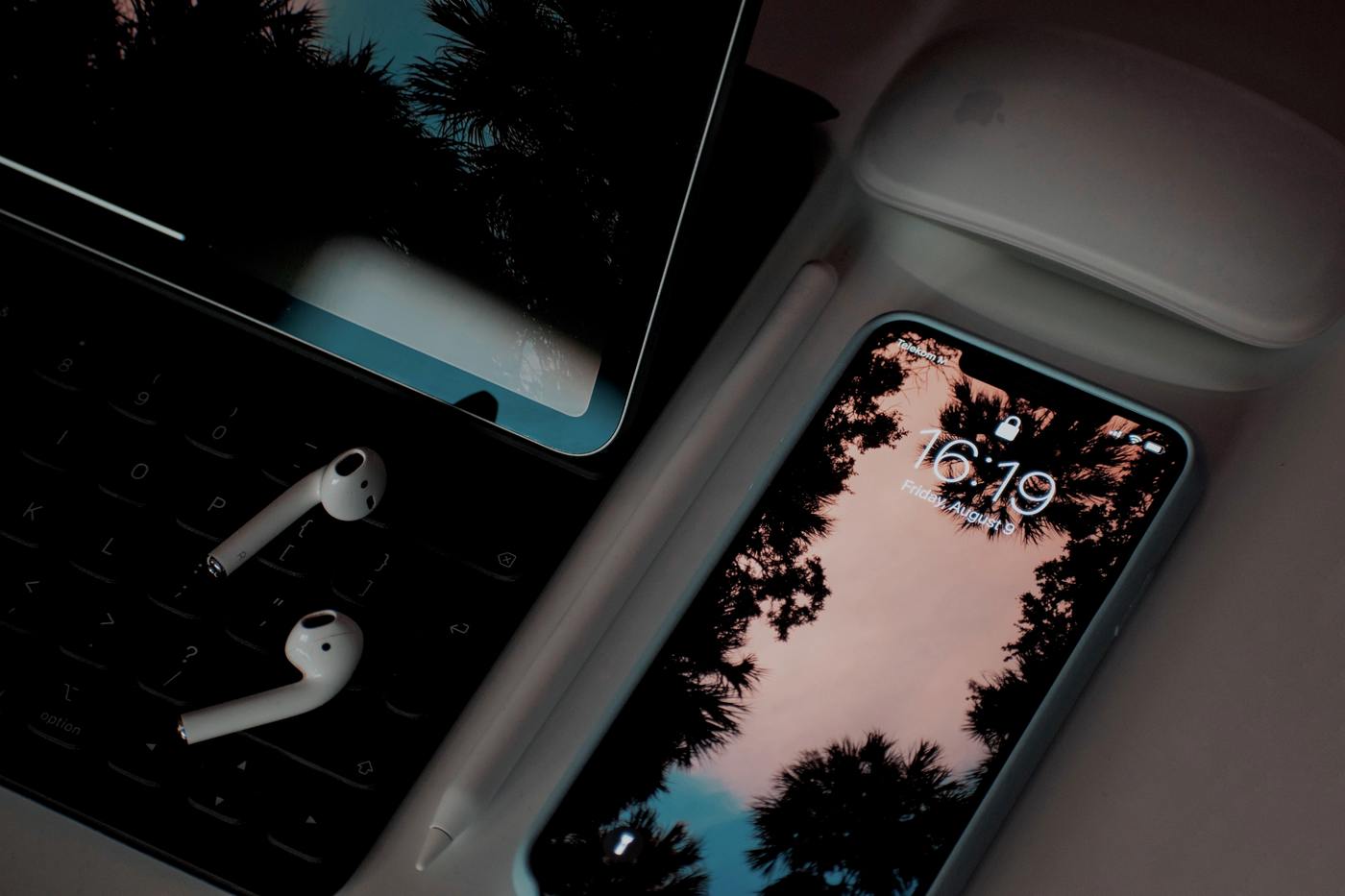 “We’re here to put a dent in the universe,” said Steve Jobs. “Otherwise why else even be here?”

The founder of Apple is remembered for many things. For thinking big. For boldly going where none had gone before. For being a maverick. However, you need not be a CEO of a giant corporation to take inspiration (and benefit from) the philosophy Jobs worked and lived by. There are many of his principles, a leader of an SME can apply to their own business.

Steve Jobs' adopted father was a skilled mechanic. He’d take his son with him to work and show him how engines worked and repairs were carried out. His dad showed him the principles of design; how everything worked together. These experiences instilled within him the importance of attention to detail, and this became synonymous with Jobs later in his career.

Jobs realised that detail matters because a single error can ruin your credibility in business.

Attention to detail means getting the small things right. When you carry out a task, do so thoroughly. It’s not enough to get things “roughly right”. To achieve excellence, all areas in a project must be correct, no matter how tiny they may seem to be.

For an SME, attention to detail can be actioned in everything, from product design to customer relationship management.

Simplicity and ease of use is another core philosophy espoused by Steve Jobs and epitomised in Apple’s product range. This Zen approach to living was also reflected in Jobs’ personal life—for some time his house in California barely contained furniture. He was exposed to Zen practices during his travels to India, and an interest in Zen design may also have come from childhood. Many homes in his neighbourhood were built by Joseph Eichler who favoured modest, smart, and cheap design. These homes were excellent examples of modernist architecture, consisting typically of glass walls, post-and-beam construction, and open floor plans in an ascetic indebted to Frank Lloyd Wright and Mies van der Rohe.

Wherever it originated, Jobs developed a preference towards simplicity that influenced everything he and Apple did. It entered Apple’s design and advertising lexicon. MP3 players had existed before the iPod came along, but uptake was slow. Other companies leaned towards complex feature-based advertising campaigns, highlighting gigabytes of storage, fancy design or processor speed. Apple's first iPod ad stated one thing—that their product gave you “1000 songs in your pocket.” The rest is history.

Be simple and clear in your communications. Don’t dazzle people with complex product offerings, ad campaigns or buzzwords. Do everything simply.

Perhaps the most famous trait of Steve Jobs is that he didn’t buy into the normal world view of what was possible and what wasn’t. What others said was impossible he would insist could be done, and more often than not, he was right.

While it’s true that many of Apple’s so-called “innovations” were improvements on existing products or incremental innovations—the Blackberry smartphone had been around for some years, and the IBM computer existed before the Apple II—Jobs saw they could be better, and knew exactly how to make it so.

He didn’t reinvent the wheel, and nor do you need to as the leader of an SME.

Innovation involves looking at everything your business does and asking: how can you do it better? Maybe you already offer a range of technology products. Why not increase your offering to existing customers by becoming a telecom reseller? The Dial 9 Partner Programme enables businesses to sell VoIP services to customers by harnessing the power of a sophisticated platform and technology.

By becoming a VoIP reseller, you can offer bespoke phone systems with all the features you’d expect from an enterprise-grade PBX to your existing customers in a matter of minutes.

An innovative SME leader thinks outside the box.

4. Quality over all else

Jobs was the all-time perfectionist. He never compromised the search for perfection in favour of lowering costs and didn’t mind delaying a product until it met his expectations. On one occasion, he threw back the initial design of the iPhone when its plastic screen scratched on keys in his pocket, insisting that the screen must be glass.

While the search for perfection can sometimes be counter-productive, seeking quality in your business is generally desirable. Even if you’re operating in a price-sensitive segment of the market, you can still seek quality in other areas: Quality in service, quality in business networks, or quality in staff management.

“The most powerful person in the world is the story teller,” said Steve Jobs. “The story teller sets the vision, values, and agenda of an entire generation that is to come…”

Apple product launches, as conducted by Jobs, were extravaganzas. He built up desire and expectation and then fulfilled it by telling the audience a story. He didn’t give speeches or introduce products, but used the traditional three-act structure to create a narrative, with a big hook upfront. Take the launch of the iPhone for example:

“Today, we’re introducing three revolutionary products. The first one is a widescreen iPod with touch controls. The second is a revolutionary mobile phone. And the third is a breakthrough internet communications device. So, three things: a widescreen iPod with touch controls, a revolutionary mobile phone, and a breakthrough Internet communications device. An iPod, a phone, and an Internet communicator. An iPod, a phone… are you getting it? These are not three separate devices. This is one device. And we are calling it iPhone. Today, Apple is going to reinvent the phone.” — Steve Jobs

Who in the audience could fail to go “wow”? He integrated this wow moment to all presentations, keeping the audience on the edge of their seats.

And that's one thing every entrepreneur and business leader should know how to do. Apply storytelling to any communication your business does, not only in advertising but also internal or external presentations.

The lesson for your SME

Whether you agree with Jobs’ management style, which could be calculating and demanding, the fact remains: the man knew how to grab the attention of consumers, partners, and employees with a fantastic story—and many of his maxims can be used today, no matter what your industry or business size.

I’m Lara and I’m the Marketing Manager at Dial 9. My favourite parts of my role are creating compelling content and stand-out design. Outside of work, I enjoy reading, travelling to new places, and spending as much time as possible with my nephew, Jack and niece Millie.